This short film premiered in front of a live audience at Crankworx 2018, and was funded by Diamondback Bicycles and Box Components. It was for a film competition called Dirt Diaries, in which it won third place. The actual name of the film is "A Bigger Swing Set".
The rules were that the film must be 6 minutes or less, and feature Whistler Blackcomb and/or Whistler Valley.
The film is centered around my childhood friend, Scott, who is still a BMXer. He has never touched a mountain bike! I knew that the best way to get him hooked would be to introduce him to downhill, since jump trails would be so familiar to him.
Someday I'll take Scott out for a proper climb, and show him about suffering. Hopefully he still loves mountain biking after that! In filming this Dirt Diaries entry, I certainly think we made Scott a believer.
#mtb #mountainbiking 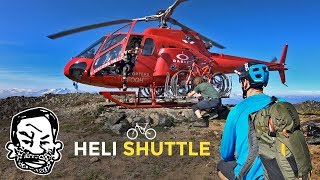 My insane MTB trip to Whistler 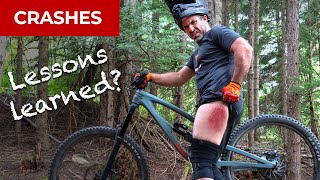 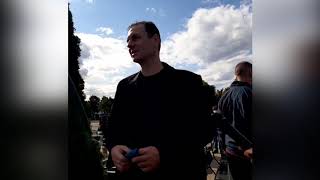 Can I Keep Up With Seth's Bike Hacks While on Hard Tails? // CIKU #3

Riding Sketchy Lines with Phil at the Megacavern

What will happen when Brian rides my backyard trails for the first time?

This footage was lost, but now it’s a video

Will a BMX work on mountain bike trails? Sorta.

We gave my neighbor's hardtail a parts bin overhaul!

THE NIGHT SHIFT: addressing the rumors...

Stephen A. to Kevin Durant: ‘Nobody wants to hear any excuses’ from the Nets next season |First Take